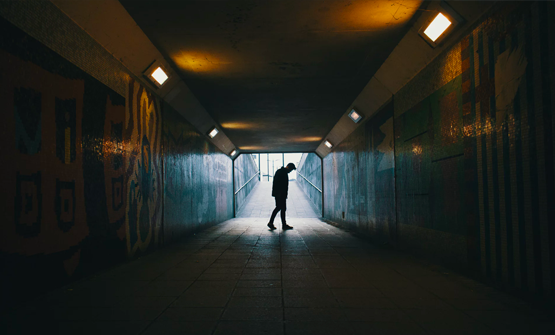 The Latin X Film Festival will open its inaugural season on November 2nd, 2018 at the Contemporary Art Museum in midtown Saint Louis.

The Festival is an early initiative born out of the Latin X Arts Network and organized by Moacyr Marchini, Jose Garza, and James Klein. Further collaboration with the Contemporary Art Museum in St. Louis, Webster University, Samba Bom, and Spanish News Diario Digital.

The Festival will serve to celebrate and recognize Latino contributions to the Visual Arts and Cinema at large in St. Louis City and County with future plans to expand our offerings from three days this year to a longer more elaborate celebration in 2019.

In this FIRST year, the idea is to establish the festival by showing some films in Spanish to Saint Louis audiences and gauge response.

A first showing of Frida at the Saint Louis Art Museum proved successful with a large turnout. Organizers expect to grow interest in Latino Visual Arts through this Film Festival.

The Festival will celebrate an Official Opening Night Reception at the Contemporary Arts Museum in Mid-town Saint Louis. The reception will be open to the public and will begin at 6pm.

This should be a great time to celebrate the Visual Arts – Come out and enjoy with us!